Bay and bow windows are prized for their ability to invite warm natural light, open up smaller rooms, and offer panoramic views.

HOME All Windows Bay and Bow

WHAT ARE BAY AND BOW WINDOWS?

A bay window is often made out of a large centre window and two narrower windows on either side. Because the side windows are set at an angle, the bay protrudes beyond the outer wall.

Like bay windows, a bow window projects beyond the outside wall, but is often made up of four or more small, identically sized windows, creating a curving rather than angular impression. Bow windows take up more space than bay windows and are best suited for large rooms.

Bay and bow windows can be made by cutting individual rough apertures in the wall to fit standard-sized windows, or they can be mulled (joined) together at the factory and shipped and installed as a single huge unit.

Bay and bow windows are prized for their ability to invite warm natural light, open up smaller rooms, and offer panoramic views. They can also be used as a cosy reading nook, with additional storage built beneath the seat. 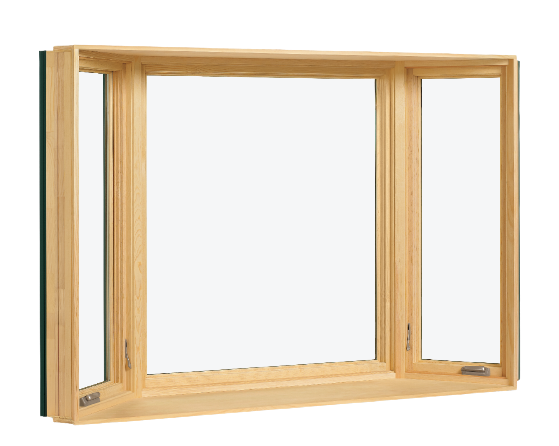 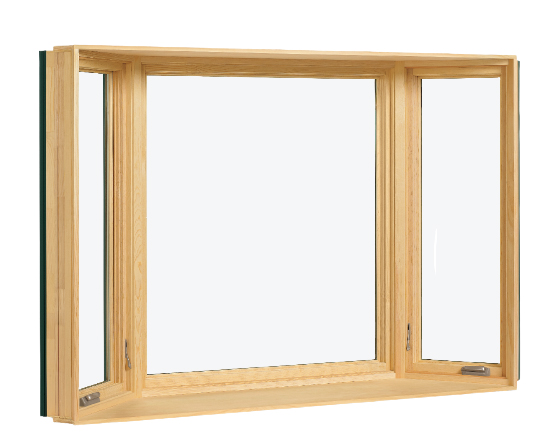 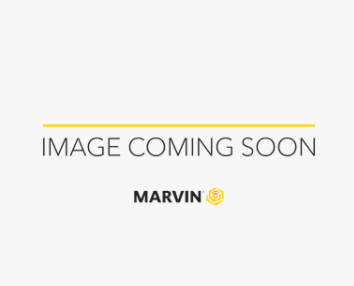 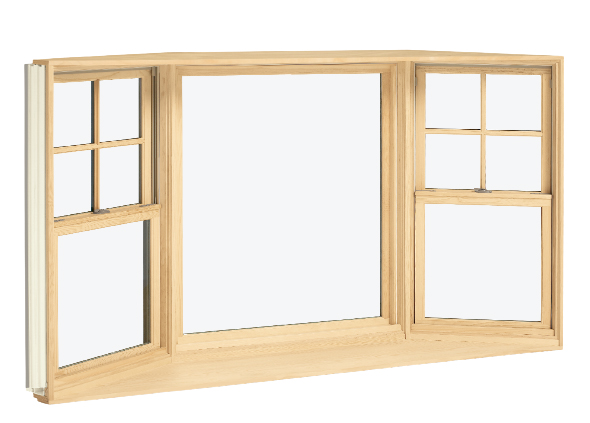 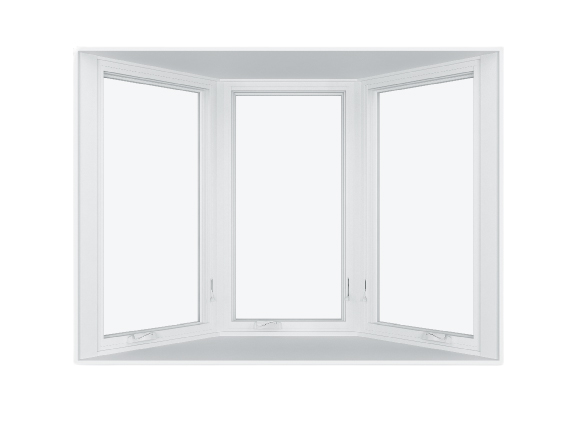 Marvin offers an extensive array of design options to customize your windows to fit perfectly with your home. 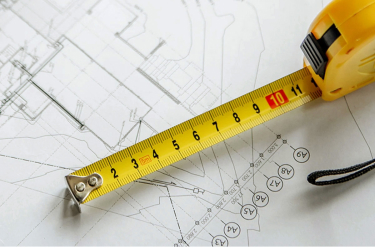 TELL US ABOUT YOUR PROJECT

Are you in the planning stages of a project, or ready to start? We have local Marvin experts in your area who can help you explore your options. We’d love to hear about your project! Connect with us for a custom consultation today. 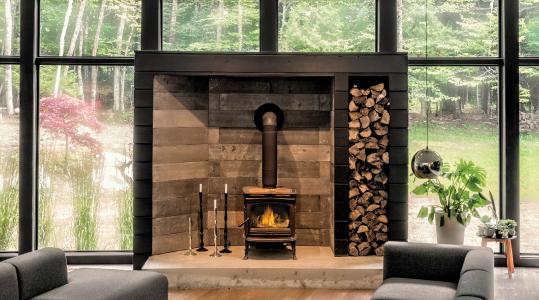 Explore our photo gallery of Marvin windows and doors to get a sense of the possibilities. 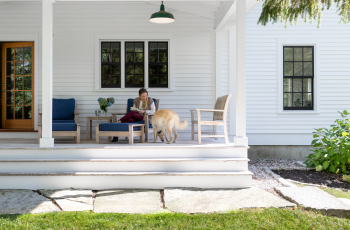 Discover how purposeful design and exceptional building materials can help bring your unique vision to life.

EXPERIENCE YOU CAN COUNT ON

Marvin experts are experienced in working with architects, builders and homeowners to ensure your vision becomes a reality.